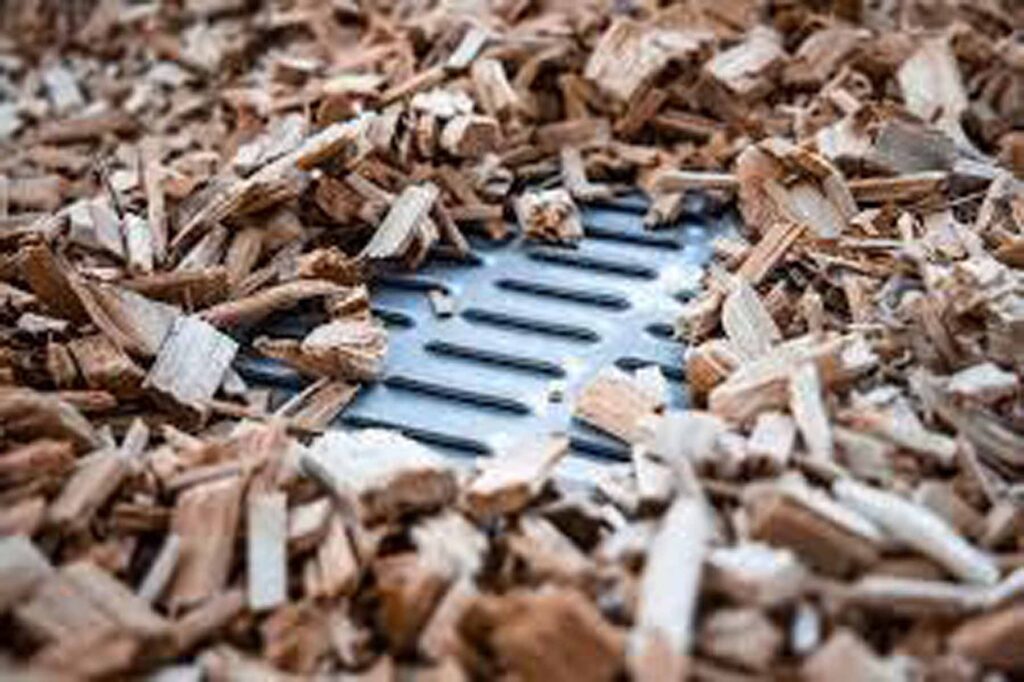 Thanks to wood’s timeless utility, we’ve been harnessing its power from our earliest days as a species. It was invaluable when it was the only source of energy for our survival and growth. We stopped using wood for fuel and instead switched to coal, oil, and natural gas as technology improved.

Modern forms of energy production are contributing to global warming, unfortunately. Their part in amplifying the greenhouse impact boosted the development of renewable power sources. Now that we’ve hit efficiency walls, environmentalists are turning back to our first fuel source.

Most people agree that solar energy is now the most successful form of renewable power. Its widespread notoriety in the media obscures its little output. Traditional photovoltaic solar panels have an efficiency range of 15% to 20% for producing electricity.

The renewable energy business relies on cutting-edge research and development to combat its low output rates. Researchers are currently looking into wood’s potential in the renewable energy field. They also investigate how it may help shape and inform environmental policy in the United States.

Vice-President Biden devised the concept known as Build Back Better, which aims to increase both production and employment in the field of sustainable energy. With his signature, President officially committed the United States to reduce its carbon emissions as part of the Paris Agreement. Biden’s plans to make the United States carbon neutral can be.

The use of biomass as a sustainable energy source is on the rise. Wood is converted into biofuel by using the energy produced by photosynthesis to create electricity or fuel. It is possible to use biomass as a heat source or to refine oil from it.

Renewable energy sources like wood chips are another option. Energy is produced commercially by bringing logs from woods using a skid steer and cutting them up into smaller units. The chips are used by people for industrial heating purposes.

They are a low-cost energy option that may be used again with little effort. Wood pellets are another renewable energy source that efficiently provides heat. Businesses create pellets out of the dried bits of low-quality matter for use in the generation of energy.

As a nation, we must include numerous renewable energy sources into the system to produce zero carbon emissions. The support of the government is essential to the widespread use of environmentally friendly technologies here. Biden’s influence in environmental circles can help us create renewable energy policies that are based on using wood to power them, easing the move away from fossil fuels.

Forest preservation policies that encourage the generation of renewable energy have the potential to boost the development of this sector. Working with other members of the business to set policies might also provide forest owners with a passive income stream.

Perhaps the United States can achieve carbon neutrality by constructing a sustainable electricity grid powered by biofuel. Creating biomass requires a lot of resources and a lot of area, therefore it’s not without controversy. The good news is that it also possesses qualities that can help avoid climate change, which helps to balance out the negative effects.

An average tree can absorb about 48 pounds of CO2 each year. Growing trees during the generation of renewable energy helps keep the atmosphere cleaner and more stable. As research and development continue, this cleaner fuel option will become the norm for vehicles.

Twenty-nine percent of the United States’ GHG emissions come from the transportation sector. It’s the sector that causes the most pollution in the country. Cutting our carbon footprint and oil costs by switching to biomass energy for vehicle fuel.

Powering automobiles that are compatible with it is wood-based cellulosic ethanol. With the growth of the electric vehicle industry, we can transition away from our carbon-emitting vehicles and toward zero-emission modes of transportation. The energy balance of ethanol is enhanced by biofuel, and other oil-dependent machinery may be powered by this alternative fuel source as well.

The renewable energy sector might benefit greatly from the increased diversity that biomass and other wood sources offer. With the proliferation of other energy sources, we can phase out carbon-intensive fuels altogether. Our national emissions will be lowered in the future decades, as per Biden’s proposals.

By taking measures to keep pollution levels low, we can help achieve the Paris Agreement’s target of lowering global temperatures. Expanding forest cover has long-term positive effects on the economy, environment, and society. Our methods of generating and collecting electricity could be improved with