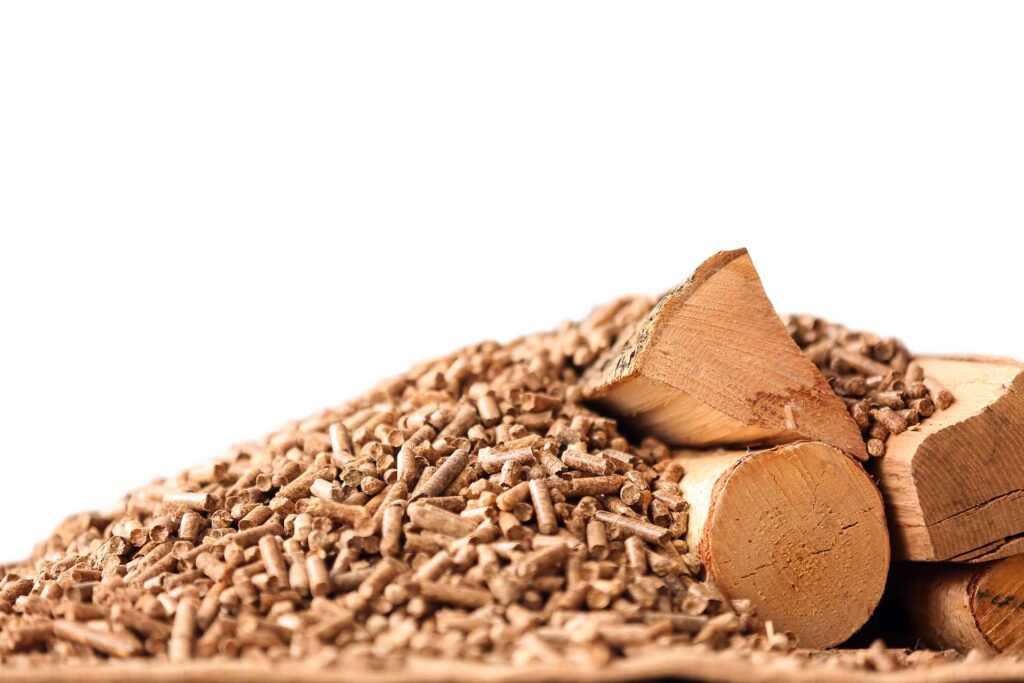 The term “combined heat and power” (CHP) refers to a technique that simultaneously produces thermal energy and electrical power from a common fuel source. Power plants that also create thermal energy, such as steam or hot water, are known as combined heat and power (CHP) systems, and they are used for a wide variety of purposes, including but not limited to: home heating and cooling, water heating, and industrial activities. Combination heat and power (CHP) systems can be installed in a single building or facility, or they can be shared as a community resource across multiple buildings and facilities. The most common applications for CHP systems are in buildings with dual-energy needs (for both electricity and heat). More than 4,400 U.S. buildings currently use CHP.

Combined heat and power (CHP) systems effectively produce both electrical and thermal power. Due to advancements in CHP technology, today’s well-designed CHP systems can achieve total efficiencies of 65% to 85% and even 90% in extreme cases. If both forms of energy were supplied independently, the overall efficiency would drop to between 45% and 55%. The high efficiencies of CHP systems are made possible by reusing the waste heat produced during the generation of electricity to power other thermal loads. CHP systems burn less fuel to accomplish the same work as conventional power plants. Greenhouse gases (GHGs) like carbon, as well as criterion pollutants and hazardous air pollutants, are all mitigated by this kind of energy production.

Since CHP is a distributed resource that meets both electric and thermal loads at the point of production, it can aid in the support of intermittent renewables by lightening the load on the regional grid and providing a baseload source of power to meet electric demand even when intermittent renewables are not producing power. Combined heat and power (CHP) can be used to supplement renewable energy sources like solar and wind, allowing institutions to use these unreliable sources without sacrificing reliability.

CHP units have traditionally used conventional fuels, with natural gas being a popular choice today. This use of combined heat and power can be considered “CHP 1.0,” the era of CHP technology that relied mostly on fossil fuels. Renewable and lower-carbon fuels including biogas, RNG, biomethane, and hydrogen (together referred to as “CHP 2.0”) can, nevertheless, be used to power CHP units. CHP systems may be able to reduce emissions even further than they do under CHP 1.0 if these lower-carbon fuels are used.

In the event of a power outage at the regional or national level, a microgrid comprised of CHP systems can keep the lights on in a number of critical facilities and/or buildings. More than a third of the nation’s microgrids, or more than 200 of them, rely on combined heat and power systems. In addition, continuous-use microgrids are twice as likely to adopt CHP. Institutions of higher education, the military, and local governments all use microgrids to safeguard their electric and thermal energy supplies and increase their resistance to natural disasters and blackouts.

Cogeneration is a distributed energy supply that can withstand a wide range of environmental conditions. In comparison to other forms of distributed generation, natural gas-fueled CHP is more resilient in the face of a wide range of disasters. CHP systems can operate in “island mode” during a grid outage, automatically disconnecting the host facility or microgrid from the utility grid and continuing to supply reliable electrical and thermal energy to the connected building(s).

Since gas pipes are often buried and the system can keep running at high pressure with only half of the compression stations operating, it is less likely to be affected by severe weather events than other infrastructure systems. Larger quantities of low-carbon fuels could be shipped in the future using the existing infrastructure. Another degree of reliability is provided by CHP systems that use locally sourced fuels, such as biogas from a landfill or wastewater treatment plant.

The technology and system design of a CHP unit determines its efficiency. These are the efficiencies offered by the five “primary movers” that make up the majority of CHP installations:

CHP decreases greenhouse gas and other air pollution emissions since less fuel is burnt per unit of energy output and distribution and transmission losses are eliminated. As a result, it can be a significant factor in the effort to reduce carbon emissions from power plants.

The environmental benefits of combined heat and power systems (CHP) are substantial in comparison to those of either purchasing or producing electricity or thermal energy separately. They utilize less fuel to generate the same amount of energy because they recover and reuse heat normally lost during the creation of electricity. As a result of burning less fuel, emissions of greenhouse gases (GHGs) like carbon dioxide (CO2) and other air pollutants like nitrogen oxides (NOx) and sulfur dioxide (SO2) are diminished. In comparison to conventional energy sources, a 5 MW natural gas-fired CHP system emits significantly less carbon dioxide (CO2), as seen in the following diagram.

The availability of consistent, high-quality electricity to buildings at all times is a hallmark of a reliable energy supply. A resilient building is one that can protect itself from the effects of natural disasters like power outages and continue operating normally. An organization’s bottom line, employees’ well-being, and the public’s safety can all take a hit if they can’t count on consistent power service. Cogeneration heat and power (CHP) is a local power source that can be configured to function off the grid, boosting reliability at the plant. CHP systems are not only more reliable, but they can also be made to keep running in the event of a disaster or grid failure, keeping essential systems powered.